05/13/2014
Exhibition and lecture in Porto Alegre trace back the history of video in Brazil
Galeria Mamute presents the three-decade trajectory of Festival Videobrasil and its connections with video productions in the country, in the art context. The program includes a lecture at Santander Cultural, with Solange Farkas, founder and director of the Association 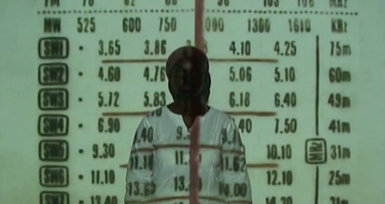 01/08/2014
Videobrasil na TV available in full on VB Channel
The last two episodes of the series were based on Southern Panoramas competitive show and explored themes like memory, identity, politics and the contemporary imaginary 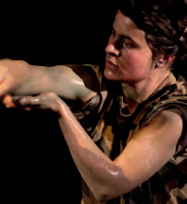 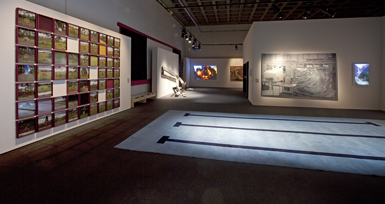 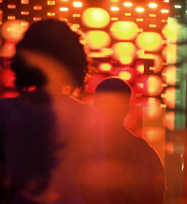 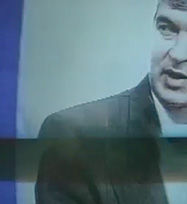 11/27/2013
Videobrasil on TV
Third episode explores the choice of the geopolitical South for the Festival’s structural axis
11/25/2013
The early years of video: Language and Technology
New episode of the Videobrasil on TV series provides an overview of the early 1980s video scene in Brazil 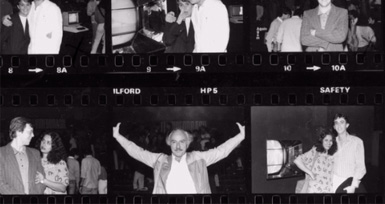 11/14/2013
Videobrasil on TV: new season
Broadcast from next Monday, the 18th, series tackles the 30 years legacy of the Festival, and issues raised by the Southern Panoramas show 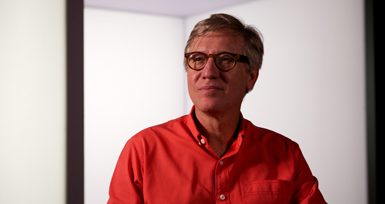